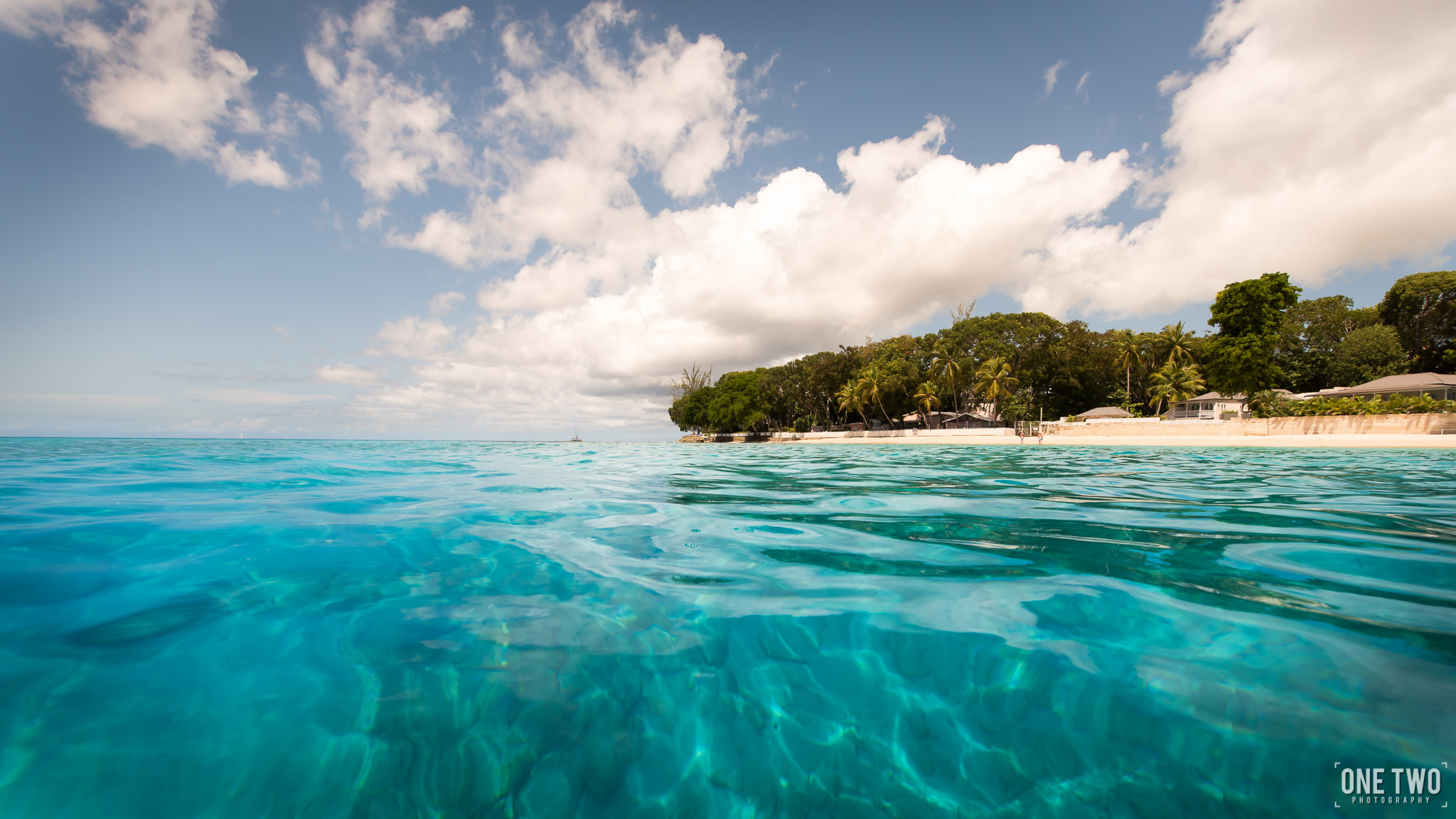 Following a whirlwind engagement and amazing wedding, my beautiful bride and I travelled to Barbados for our honeymoon. Mind you, this was only a short five months ago, it almost feels like a lifetime with this year’s dragging lingering winter. Join me as I relive a day on the ocean under the warmth of the Caribbean sun.

Missed Part I or II of my Barbados trip? Follow the links at the end of this article.

On one of our last days on the island, we decided we would do a catamaran tour. This is a popular attraction in Barbados and there are dozens of boats and tour operators to choose from. Following a few recommendations from family members we decided on the Silver Moon Catamaran tour. If you are travelling to Barbados, I highly recommend them, my wife had been on many different boats and this was by far the best one. Let me tell you why…

The day started at 9 am, the company sends out a taxi directly to your hotel or villa to pick you up and this is included in the fare. After a short drive we arrived to the port near Bridgetown and we were dropped off at the boat. As we embarked we were greeted by the crew with sparkling mimosas. All were pleasant and happy to have us on board. After a brief safety lecture we were underway and heading out of the harbour.

Once out of the harbour, we headed south towards Carlisle Bay home of the famous Bajan sea turtles. I was a little nervous as I had never been snorkeling before and didn’t know what it would be like. Only one way to find out, we jumped into the warm waters and I put my face into the water. WOW!! It was like a completely different world! Everything was so clear, even in 20 meters of water I could see the sea floor with crabs crawling along the bottom. We were joined with one of the tour guides “Whitey”, picture a white California surfer dude with a Bajan accent. He gathered up the group and led us to where the turtles were feeding, and told us all about the turtles, how the Bajan government protects them, and how much he enjoys working with them. We had the pleasure of swimming with a couple turtles; one was just a baby and looked straight out of Finding Nemo. It was quite the experience.

From there the Captain pulled the anchor and headed a short distance away to explore two shipwrecks. The Berwyn was an old schooner that sank in 1919. With almost a century of coral growth, it was quite the sight as hundreds of fish called this place home. A short swim away was the Bajan Queen which was intentionally sunk in 2002 to create the Barbados Marine Park. Both ships lay in almost 25 meters of water however seemed like they were an arm lengths away through the crystal clear water.
After an incredible time swimming with sea turtles and exploring shipwrecks we pulled anchor and headed north along the western coast. This portion of coastline has some of the best beaches Barbados has to offer and some world-class resorts. One of the most well-known and luxurious resort on the island is Sandy Lane. Its bright pink coloured motif is noticeable from anywhere and it is here we set anchor for a traditional Bajan meal. So far the snorkelling and the stunning views made this day incredible but the lunch just put it over the top. Everything from jerk chicken, peas and rice, flying fish, macaroni pie, and a few chilled glasses of wine. Following lunch we had time for a dip and some time to lounge in the warm waters. This is where the staff topped off their hospitality with the best pina colada I have ever had, served to us while floating in the water. My wife still craves them to this day.

While everyone continued to swim, I took the opportunity to get a few shots. Since we were on a boat and swimming there aren’t many pictures to accompany this post, however the photos I did take I feel are some of the best ones from this trip. The stunning beauty of the teal coloured water and white sandy beaches were breathtaking.

Unfortunately it was getting late and we make our way back to port. We definitely cherished the ride back. My wife quickly fell asleep on the netting at the front of the ship. A long day in the sun had quickly tired her out. I couldn’t blame her, anyone could fall asleep on that boat. After reaching port we were escorted off the boat and taken to our awaiting taxi for a ride home.
I would definitely recommend the Silver Moon Catamaran to anyone. While their price point is a bit higher compared to other tours, it was worth every penny with a complimentary pickup and drop-off to your hotel, an amazing meal, unlimited drinks, and a very friendly crew. They also aren’t overbooked like most other ships, which usually book around 24 people. The Silver Moon caps their tours at 12 which gives you lots of space and a little privacy. They also offer a sunset tour which we definitely plan on taking on our next visit.

Stay tuned in the coming weeks for the conclusion of our Bajan Honeymoon.

Missed part 1, check it out here >

Missed part 2, check it out here >