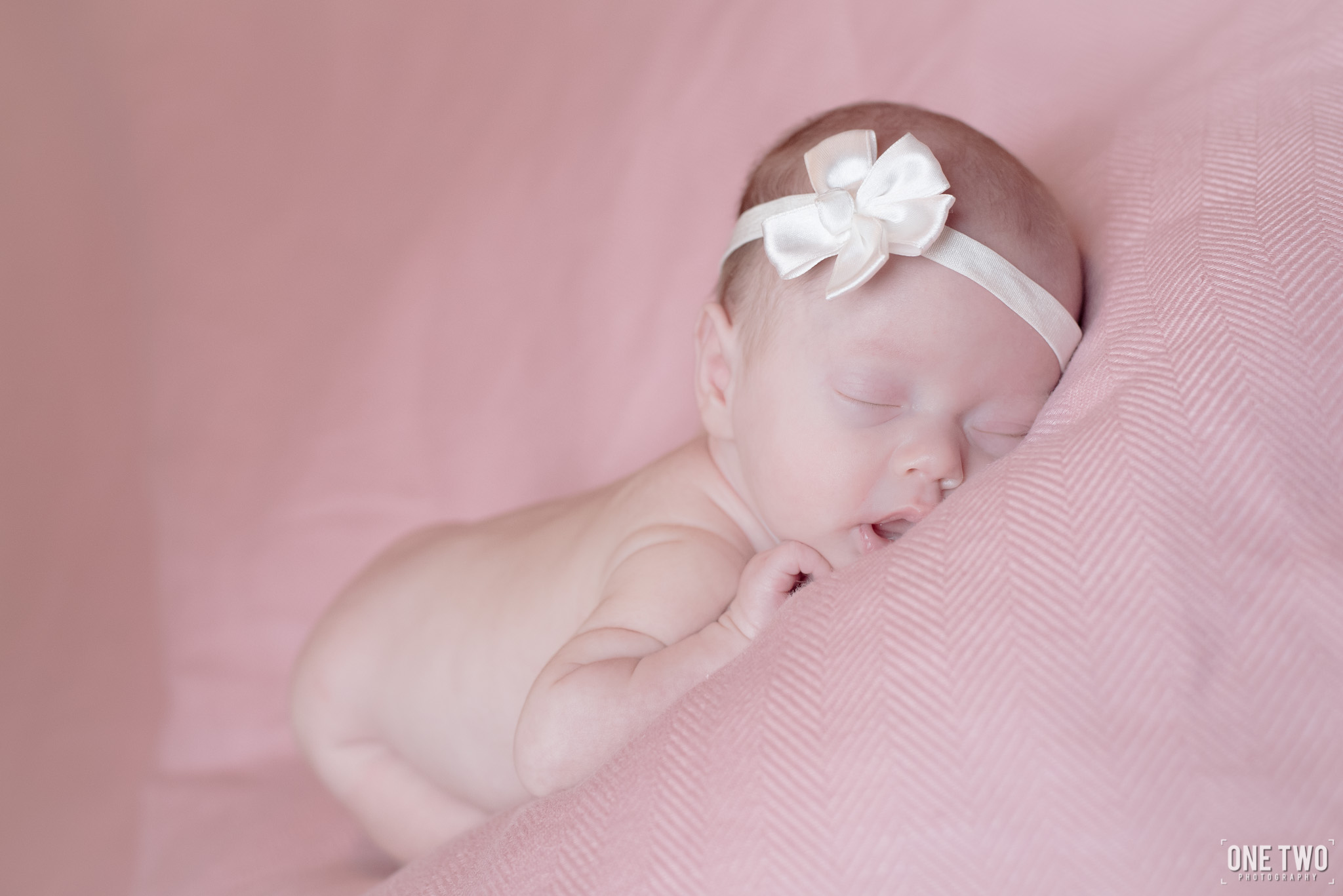 Isabelle is a tiny little girl, with a big story behind her, and I’m honoured to have had the opportunity to capture her beauty.

Isabelle is a preemie, born at only 30 weeks, weighing in at a mighty 2.11lbs!!   After her mother began having complications from preeclampsia, turned HELLP Syndrome she surprised the world and arrived on November 29th 2015.

You see, her story starts out even before that. A lot of doctors had had their eyes on Isabelle prior to her arrival. At 22 weeks, an ultrasound showed she had a CCAM (mass of abnormal lung tissue usually located on one lobe of the lung), her left one, pushing her heart into her right chest cavity. A team of doctors debated the merits of performing the surgery in utero while eventually deciding to wait till she was born.

Therefor only ten days after her arrival and at the time weighing only 2.5lbs doctors decided she needed to have the mass along with half of her left lung removed. This was a rare condition, affecting only 1 in 44,000 babies; little Isabelle’s surgery was four hours and required four blood transfusions. Thank goodness for the amazing doctors and incredible nurses at McMaster Children’s Hospital who looked after her!

After all of this, and 59 days in the NICU to get the hang of breathing and feeding on her own, Isabelle was able to go home, and I was able to photograph her a short while later. Newborn shoots can be difficult, but a newborn shoot with a preemie was a whole different story! Corrected age, Isabelle was 14 days when I shot her, but being alive for 73 days she had had time to practice being awake and developing her muscles. It made for a challenging newborn shoot, as she wasn’t quite willing to fall asleep.

Little Isabelle was not only my first preemie but she also became the first baby to have a “messy accident”. Now I’ve had a few babies have a few liquid accidents but thankfully those were caught in a diaper and not too messy. Unfortunately Isabelle had a little bit of an upset stomach and had to relieve herself on my hand. Oh the joys of being a newborn photographer, and thankfully she’s so cute!

The entire family looked wonderful, especially big sister Isla who sometimes questioned what this new little bundle of joy meant in the grand scheme of Isla’s world. While fussy, squirmy, and strong willed, Isabelle and I still were able to work well together, and I’m thrilled with the end result!

I’m sure you are looking to see more of the sweet little Isabelle.